Home / Posts / Who Wins When Games Get Mentioned on Social Media

The two games leading pre-orders in 2015 are Call of Duty: Black Ops 3 and Fallout 4, with Assassin’s Creed Syndicate, Halo 5: Guardians, and Rise of the Tomb Raider hot on their heels. But not all social mentions seem to express the anticipation usually linked to the launch of a new game. In fact, according to ADI, 33% of the mentions on social media channels expressed sadness, rather than joy (18%) or even surprise (9%). Of them all, anticipation clocked in at a meager 2%.

The answer could be as simple as gamer support.

Social media moderation and player support are by no means new to the picture. Still, the reasons behind such low sentiment are well worth exploring. Do they relate to personal experiences with previous games in a franchise due to insufficient testing, difficulty to replicate bugs, server issues, translation blunders, or lack thereof? How could a gamer’s frown be turned upside down? If done properly, game testing, pre- and post-sales support, and language localization are three simple ways to ensure better game reception. 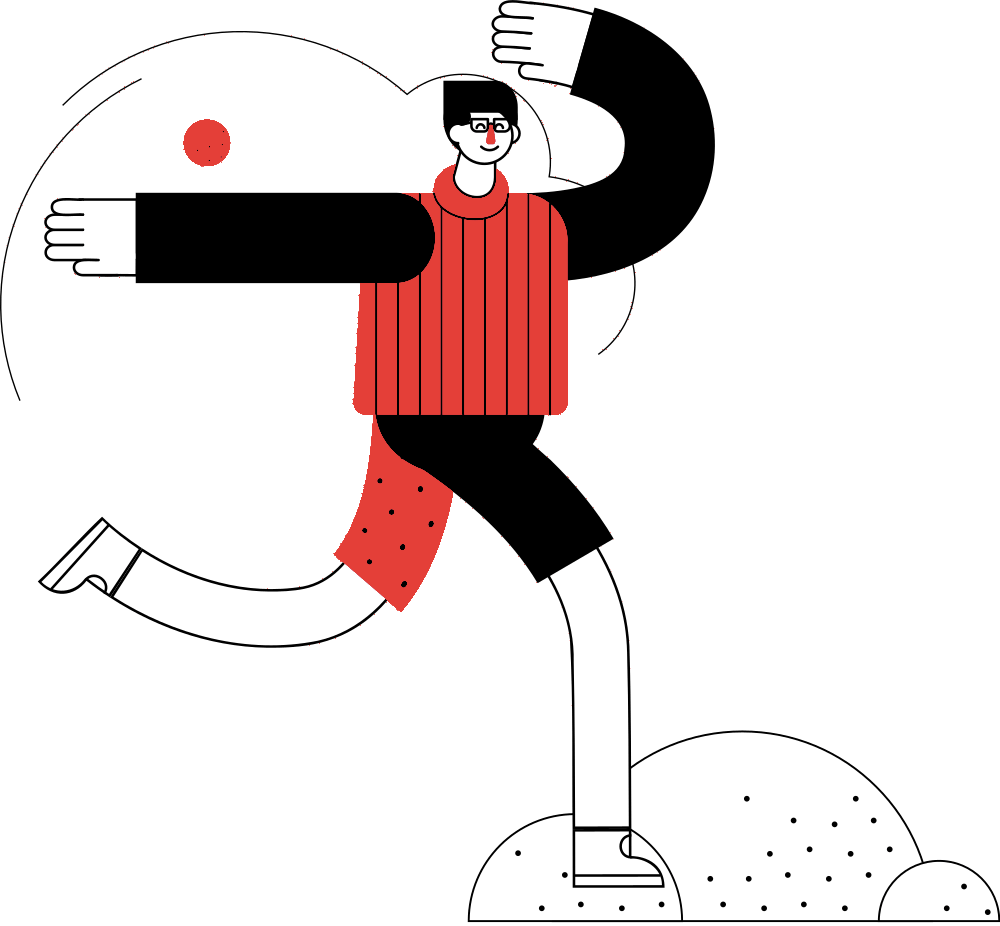 How to Create a Customer Experience Strategy?

Although the process of creating a customer experience (CX) strategy isn’t a piece of cake, the juice is worth the squeeze. According to numerous research, buyers are willing to pay more for products or services if they get [...]

How to Create a Memorable Customer Experience

The importance of customer experience is growing year by year, as an increasing number of buyers are willing to pay for products more, provided they get outstanding and efficient customer service. Are you wondering how to gain a [...]

What Are the Drivers of Digital Transformation?

An increasing number of businesses decide to undergo digital transformation. The use of artificial intelligence, and machine learning allow companies to automate non-routine tasks, increase their operational efficiency, and use data analytics to make more accurate business decisions, [...]

The importance of customer service is constantly growing in numerous industries, including retail. Companies that strive to stay on the cutting edge have to invest in advanced solutions that allow them to operate effectively and efficiently, while providing [...]