Published On: May 18th, 2021
Home / Resources / Right-shoring vs. Offshoring Whitepaper

A guide to the benefits of each approach

Off-shoring, or simply offshoring, which people tend to be more familiar with, is generally defined as the practice of outsourcing operations overseas, usually by companies from industrialized countries to less-developed countries, with the intention of reducing the cost of doing business.

The advantages of offshoring are largely eroding, due to rising wages in overseas locations, volatile fuel costs, global security concerns, and the worldwide economic crisis in some industries. As a result, many industrialized nation manufacturers and parts suppliers are starting the process of bringing operations back to the United States or their home base.

In a sense, then, right-shoring has become the new off-shoring. 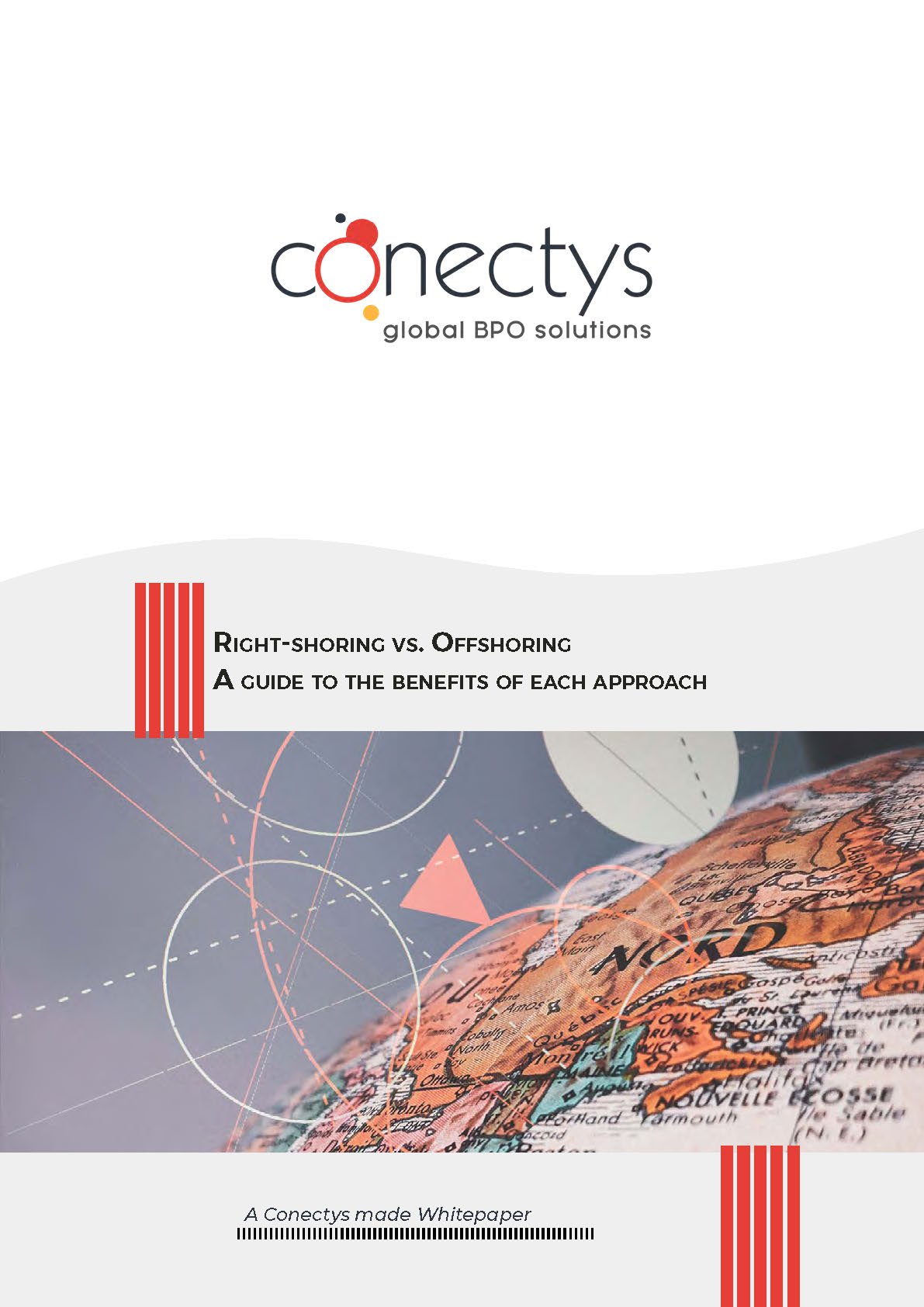