How to identify true expertise

How to identify true expertise

2020 was a rough year for expertise. How do we know when we’ve found it, now?

In the past year, we’ve definitely had a lot of expertise in the world on various important topics: vaccinations, epidemiology in general, working from home, macroeconomics, diversity, and more. The problem has become: are people actually respecting and listening to this expertise anymore?

At one level, of course, they are and it’s a dumb question to even ask. If your mom has cancer, you will go to an oncologist and not ask your plumber for advice there.
In one pocket of the globe, as far back as 2015, Americans were distrusting science, which is troubling. There are some crazy scientists, sure — but in general, the scientific method is something we’ve upheld and vetted for years. Foreign Affairs wrote an article in 2017 about the first world “losing faith in expertise,” and The New York Times has done some book reviews about “ignorance now being a virtue.”

But at another level … hmmm. Maybe we do respect expertise a lot less.

We are not going to attempt to turn this into an academic paper by any means, because the target audience and typical end reader is a business-driven person looking for scale and help in growth opportunities. 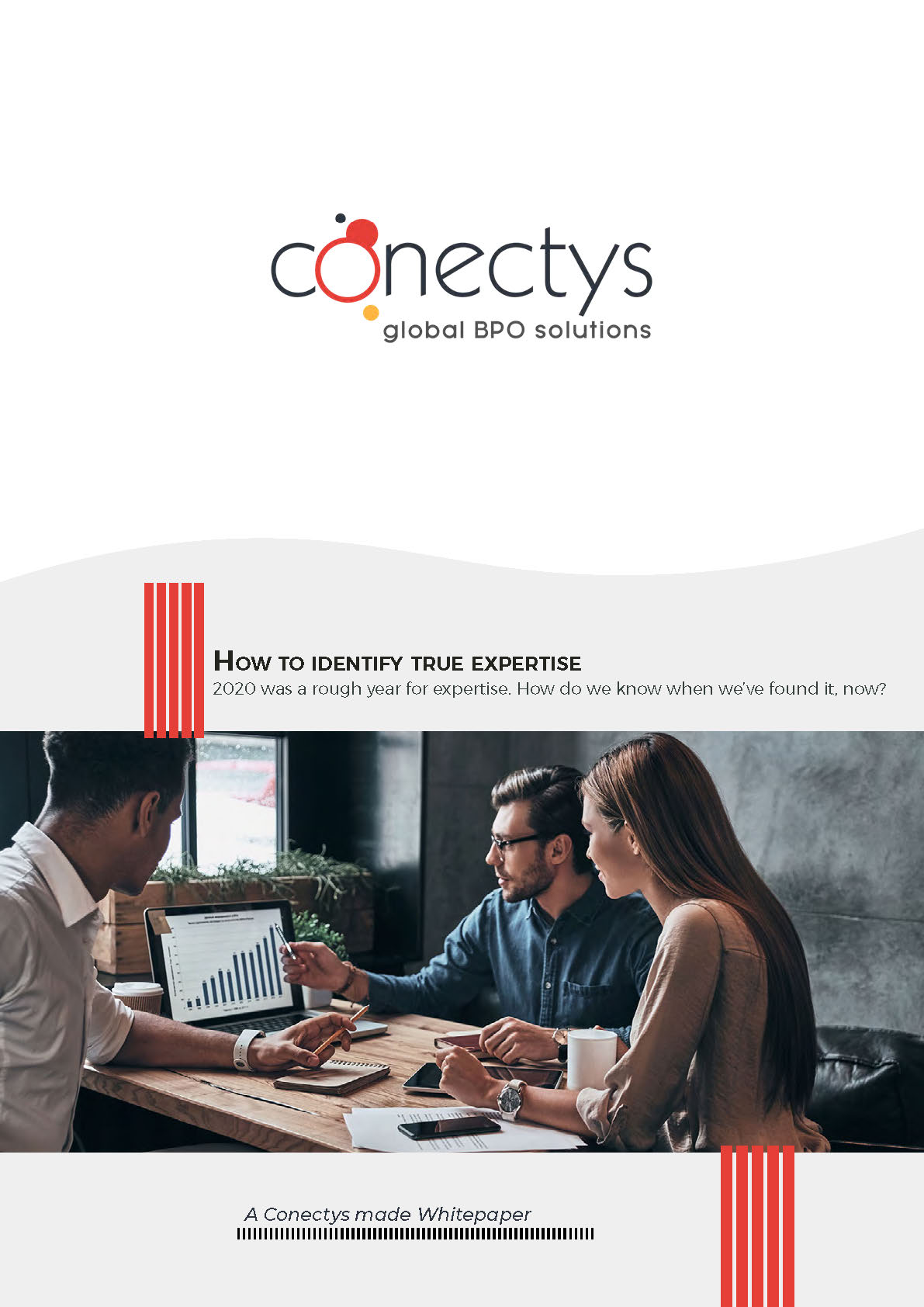