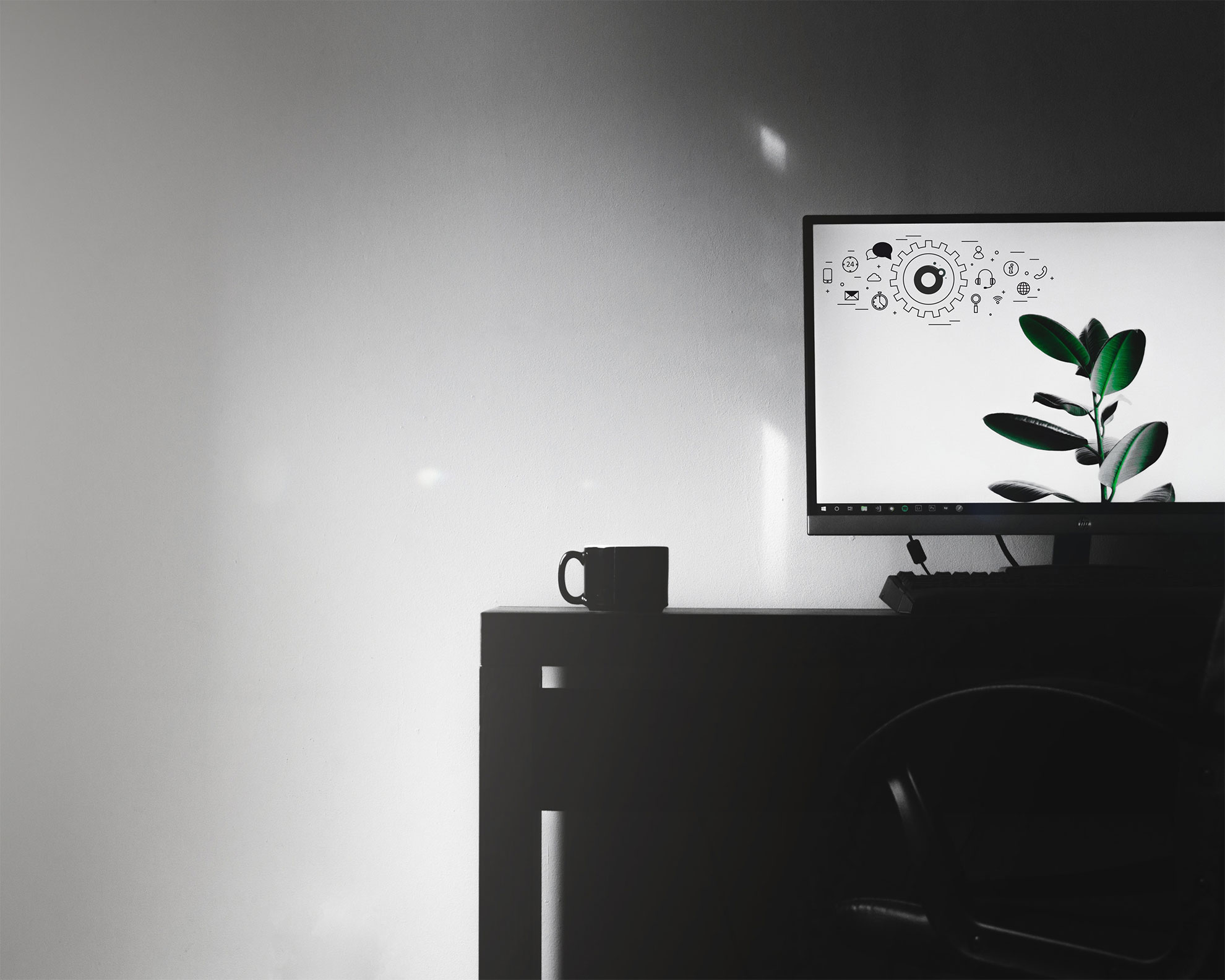 The two games leading pre-orders in 2015 are Call of Duty: Black Ops 3 and Fallout 4, with Assassin’s Creed Syndicate, Halo 5: Guardians, and Rise of the Tomb Raider hot on their heels. But not all social mentions seem to express the anticipation usually linked to the launch of a new game. In fact, according to ADI, 33% of the mentions on social media channels expressed sadness, rather than joy (18%) or even surprise (9%). Of them all, anticipation clocked in at a meager 2%.

The answer could be as simple as gamer support.

Social media moderation and player support are by no means new to the picture. Still, the reasons behind such low sentiment are well worth exploring. Do they relate to personal experiences with previous games in a franchise due to insufficient testing, difficulty to replicate bugs, server issues, translation blunders, or lack thereof? How could a gamer’s frown be turned upside down? If done properly, game testing, pre- and post-sales support, and language localization are three simple ways to ensure better game reception.

The humble beginnings of chatbots

Don’t worry, we’ll keep this a bit short, but it’s important to nerd out and know the basics and the arc of what happened with chatbots. The first-ever chatbot, presumably, was developed in 1966 at MIT by a professor named Joseph [...]

The biggest transformation we’ve seen since mid-March is the need for flexibility and speed in customer interactions. We need partners and customer experience processes that can adapt quickly, creatively, and with elasticity. Easier said than done, though. Let's [...]

Five major shifts in customer experience because of COVID

We’re entering a nearly-Golden Age of customer experience, and in reality, a lot of the trends we were already seeing are just being accelerated now. What are some of those? Let's talk solutions! [...]