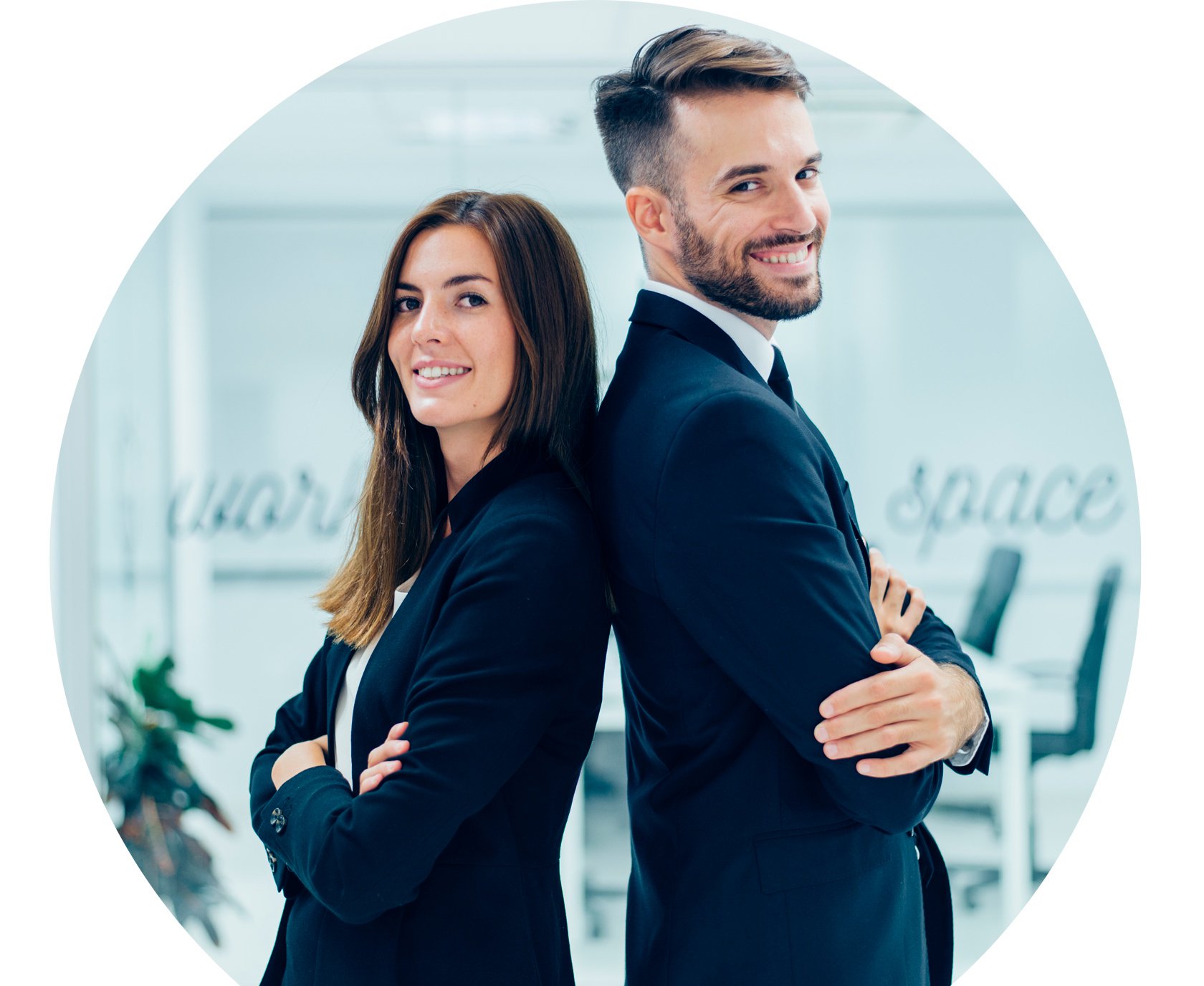 The two games leading pre-orders in 2015 are Call of Duty: Black Ops 3 and Fallout 4, with Assassin’s Creed Syndicate, Halo 5: Guardians and Rise of the Tomb Raider hot on their heels. But not all social mentions seem to express the anticipation usually linked to the launch of a new game. In fact, according to ADI, 33% of the mentions on social media channels expressed sadness, rather than joy (18%) or even surprise (9%). Of them all, anticipation clocked in at a meagre 2%.

The answer could be as simple as: gamer support.

Social media moderation and player support are by no means new to the picture. Still, the reasons behind such low sentiment are well worth exploring. Do they relate to personal experiences with previous games in a franchise due to insufficient testing, difficult to replicate bugs, server issues, translation blunders or lack thereof? How could a gamer’s frown be turned upside down? If done properly, game testing, pre- and post-sales support, and language localisation are three simple ways to ensure better game reception.

Back to the blog page

High Tech Companies: Use These 3 Techniques to Help Customers in 2020

Solving customer problems is what any well-intentioned customer service team aims to do. But coming up with the right customer solutions and creative customer support is far easier said than done - especially in the high tech industry. While there are [...]

Your Guide to Recruiting Great Staff alongside your Outsourcing Partner

It is a well-known fact that the most important asset for any business is their employees. As your company grows you will need to recruit and hire staff that’s aligned with your company goals and culture. Good staffing starts with the [...]

What are the most necessary elements you need in an outsourcing partner?

What we do now The de facto play on more effective user-generated content (UGC) moderation has been technology. The thinking is often: Get more tech to put towards these challenges. That helps, but it’s not the full picture. Remember: at its [...]

How do BPOs help drive customer loyalty for your customers?

First: why is customer loyalty even important?  Aren’t the end financials of a business the most important metric to consider? Of course, those are often paramount. But even going back to 2015, we had data -- based on the analysis of [...]